Rivieras from London to Rome

Brest is a quaint port city in northwestern France. It’s known for its rich maritime history and naval base. At the mouth of the Penfeld River, overlooking the harbor, is the National Navy Museum, housed in the medieval Château de Brest. Across the river stands Tour Tanguy, a medieval tower. To the northeast are the National Botanical Conservatory and the Océanopolis aquarium.

Seville stands as the capital of the Andalusia region in southern Spain. The home of Flamenco dancing, Alcazar castle and the 18th century Plaza de Toros de la Maestranza bullring. Another note worthy fact: the Gothic Seville Cathedral is the site of Christopher Columbus’s tomb!

Alicante is nestled amongst towering mountains and the ocean, perfect for beach lovers. Tap in to your cultural interests with the La Alcudia Archaeological Sites, a fully functional digging space that has been occupied since the Stone Age.

Tarragona is a port city in northeastern Spain’s Catalonia region, about an hours drive from Barcelona. For ancient culture, Tarragona is one of the best destinations in Spain, with a UNESCO-listed ensemble of Roman archaeological sites that date to when this was the most important city in Iberia.

Younger sister to the Norwegian Getaway, the Norwegian Escape was built in 2015 and also features the Waterfront, and more than 25 dining options and 21 bars and lounges, including The Cellars, NCL’s first ever wine bar. Carrying up to 4,248 passengers, she sails year-round from Miami to the Bahamas and the Caribbean. 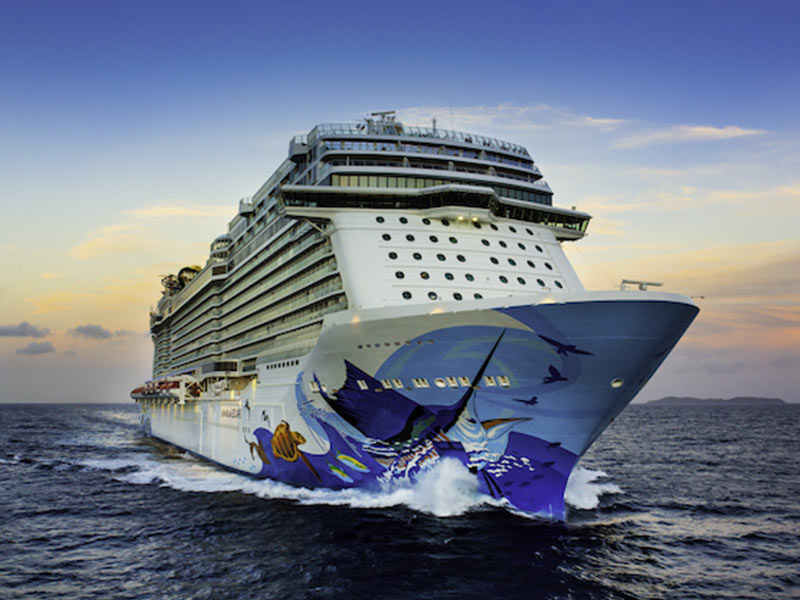 Travel based on Cruise Departure 22 October 2021