The ultimate European city, Brussels has tons of museums, fountains, gardens and great shopping. Stroll the Old Town area to see St. Hubert Arcades and its shops, as well as Butchers' Street with its plethora of restaurants and cafes and the Grand Place with its Baroque guild houses.

Welcome to the capital of Scotland! This hilly city boasts a preserved, medieval Old Town and an invigorating Georgian New Town with stunning gardens. Edinburgh Castle keeps watch over the city, withholding Scotland’s crown jewels and the Stone of Destiny which is used in the coronation of Scottish rulers. A must visit is Calton Hill, topped with historic memorials and monuments.

In Kirkwall join the cruise team to visit Skaill House a 17th century mansion with the best preserved prehistoric village in Europe in its grounds. Whiskey fans must visit Highlands Park, the most Northerly Whiskey distillery in the world for a tasting of the unique Whiskey and a tour of the distillery.

Explore Belfast's cultural quarters—the Cathedral Quarter, the Gaeltacht Quarter, the Queen’s Quarter and the Titanic Quarter—the former linen and shipbuilding epicentre. Here, where the Titanic was so carefully built, you can see beautifully restored Victorian architecture. Enjoy the true Irish experience at the lively waterfront, which is a friendly hub of live music, overflowing pubs and modern art.

Dublin is thought to be almost a thousand years old, but the city has transitioned seamlessly into the 21st century. Must-do’s include Trinity College, St. Stephen’s Green Park, Newgrange, Dublin Castle, the National Museum of Ireland and the James Joyce Cultural Centre. No visit to Dublin would be complete without a pint of Guinness on a relaxing afternoon. 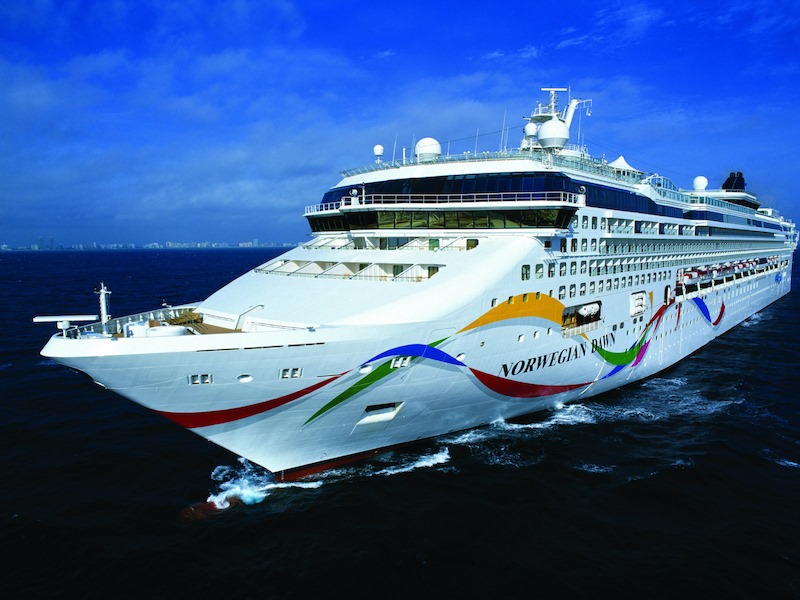 Travel based on Cruise Departure 15 September 2022 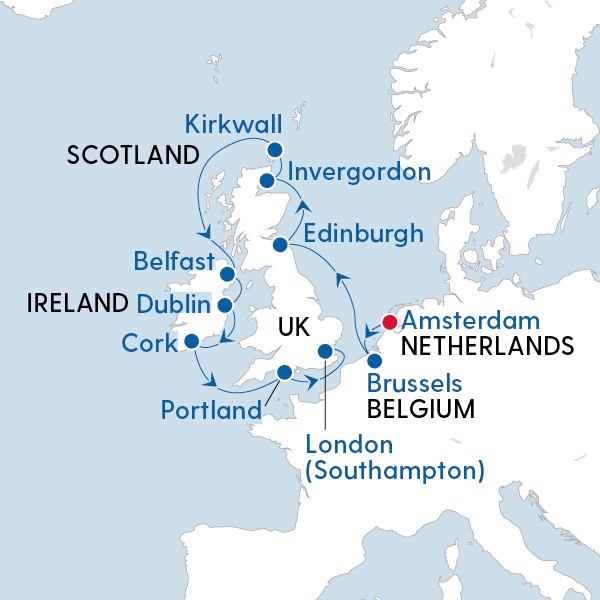