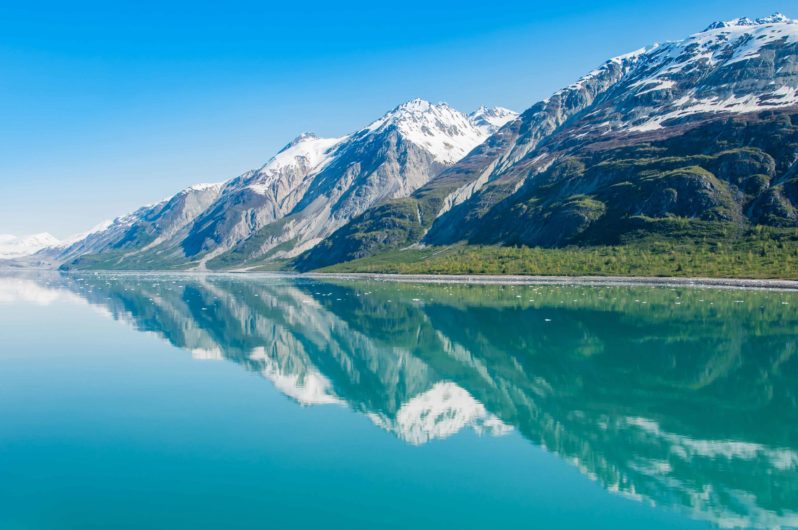 A new ship is coming!

The Norwegian Bliss is a ship to look out for if you want to tick glacier sightseeing and Alaskan wildlife spotting off your bucket list while enjoying the Freestyle Dining, entertainment, and onboard fun NCL is known for.

Perhaps hoping to follow the success of their dedicated Hawaiian cruise ship the Pride of America, which sails 7-night itineraries year round from Waikiki, the newest Norwegian Cruise Line ship will be custom-built specifically for the 7-night Alaska cruises sailing from Seattle.

Currently being built in Germany, the Norwegian Bliss will accommodate 4,000 passengers and take to the water in June 2018. Her inaugural sailing will be a Transatlantic cruise, followed by a Panama Canal transit, reaching Seattle for the start of the summer cruising season.

Specific features and itineraries for the NCL Norwegian Bliss are yet to be announced. However, NCL has said ports of call will include Ketchikan, Juneau and Skagway and Victoria in British Columbia. Bookings open on January 10 2017, so get booking!

Keep checking back with us for the latest in Alaska cruises news! 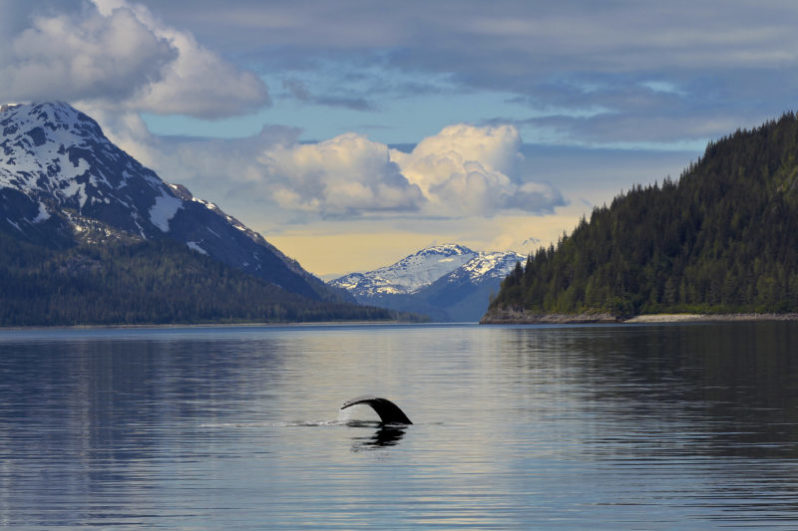 To read more Cruise News, collated by our My Cruises Holiday Experts, click here. If you're ready to book your dream cruise holiday of a lifetime, take a look at our Hot Cruise Deals or contact us!

Sarah is an avid traveller. When not writing for My Cruises, she can be found gallivanting around the globe. Her favourite port of call is Barcelona because it’s close to the city and she is a sucker for Gaudi and tapas! A big fan of leisurely river cruising as well, Sarah loves nothing more than stopping off along the banks of the Loire Valley for a spot of wine tasting and visiting Bordeaux for the history and amazing French food. On her cruise holiday to-do list is the Panama Canal, an Arctic expedition cruise and a river cruise through Asia.