Refurbished in 2018, the Norwegian Jewel can accommodate just under 2,400 passengers and is said to have the most spacious suites at sea. While on board make use of the top-class facilities, designed to cater to your every whim. From spa treatments to poker games, soaking in the Jacuzzi to playing a game of tennis.

Not only does the Norwegian Jewel have plenty of activities on offer, it has multiple dining and entertainment options too! Choose from 16 restaurants, ranging from pub food at O’Sheehan’s to Asian fusion at Teppanyaki, and Fine dining at the French-inspired Le Bistro. No matter your itinerary, Norwegian Jewel is the perfect base to view each destination.

Check out our Cruises onboard Norwegian Cruise Line now 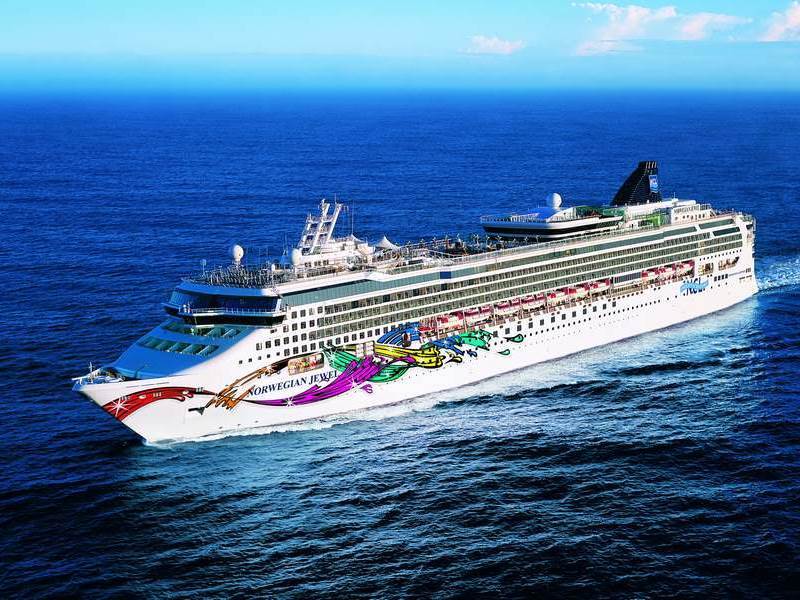