Celebrity Reflection had her inaugural sailing in August 2012, finding her home as the final Solstice class ship. She measures 319 metres with a capacity of 3046, 1271 of those are staff. Reflection boasts an expanded deck, extra seating in the main & specialty restaurants, more room in the main theatre and the incredible outdoor Lawn Club Grill with real grass! Sit back and enjoy culinary excellence with over 20 casual and sophisticated dining options, unparalleled service and luxurious accommodation. No matter how long your cruise is, you and the family will be enthralled for the whole trip! Celebrity Reflection is the perfect ship to explore all of the stunning destinations on offer. 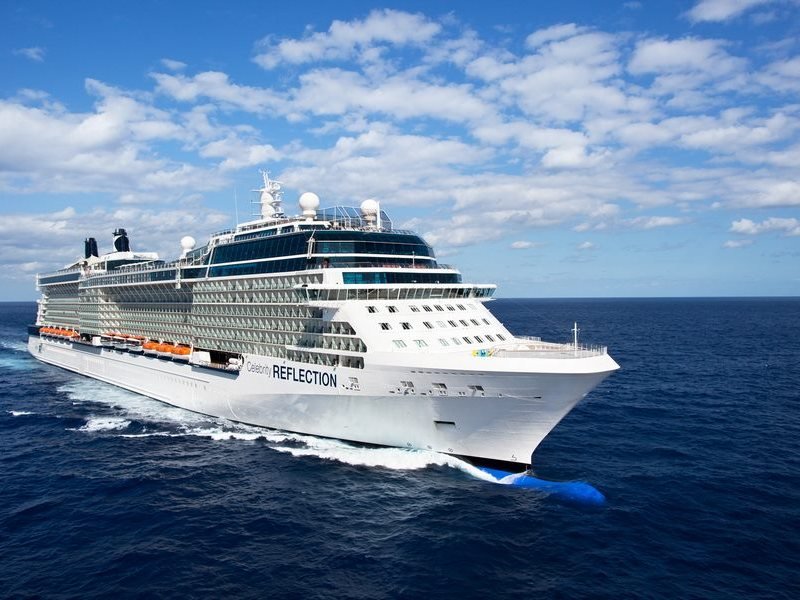 With five ships launched between 2008 and 2012, the Solstice Class ships carry between 2,850 – 3,046 passengers and have many ‘first at sea’ activities, such as Apple computer classes, glass blowing demonstrations, and an onboard Lawn Club. Ships include: Celebrity Eclipse, Celebrity Equinox, Celebrity Reflection, Celebrity Silhouette, and Celebrity Solstice.