Luxury and class at its absolute finest. A cruise on a Cunard ship will deliver you to new destinations in ultimate style and sophistication. Travel like royalty and bask in regal splendour. The Cunard experience is truly something to behold!

Cunard proudly offer carefully curated, extraordinary adventures across the globe. Started by American Entrepreneur, Samuel Cunard, in 1840, the cruise line has had a splendid and rich history. Originally commissioned by the British to deliver mail between England and North America, the line has also carried soldiers and cargo during WWI and WWII, before becoming one of the world’s leading luxury cruise lines (the way we know it now). Over 180 years, the Cunard fleet has transformed from steamships to the large modern vessels they are today. Throughout this transformation, they have all maintained the highest standards of accommodation, service and opulent décor.

The Cunard fleet includes the Queen Mary 2, the Queen Victoria and the Queen Elizabeth. Each of these impressive vessels have retained the old-world charm originally instilled in the first Cunard ships. They combine traditional cruise etiquette and formality—they each have a very British feel on board. Cunard is one of the only cruise lines to continue to have separate dining rooms based on cabin choice. Passengers are assigned a table in either the Queens Grill, Princess Grill or main restaurants depending on the level of their stateroom and the dress codes within each of these restaurants vary considerably. Ranging from Formal (tuxedos, evening dresses or military uniform) to Informal (jacket required) and Informal (jacket optional), it is essential that guests are aware of, and adhere to the dress codes when sailing.

Cunard cruise ships have been specifically designed for the travel elite. They are well known for their exquisite afternoon teas, formal evenings and sophisticated entertainment. From talented orchestral musicians to enrichment programmes hosted by academics from the likes of Oxford, guests can tempt their tastes and extend their minds on board a Cunard ship. Discover a world of possibilities as you embark on a transatlantic crossing, bask in the option of multiple uncrowded spaces, enjoy gala balls, West End-calibre shows and so much more. Treat yourself to the finer things in life and watch as the continents pass you by. If this sounds like the cruise line for you, take a look below at all of our Cunard Line packages or contact our Cruise Holiday Experts to find out more!

Please note: features may vary slightly depending on the vessel. Confirm features with your Cruise Holiday Expert at time of booking. 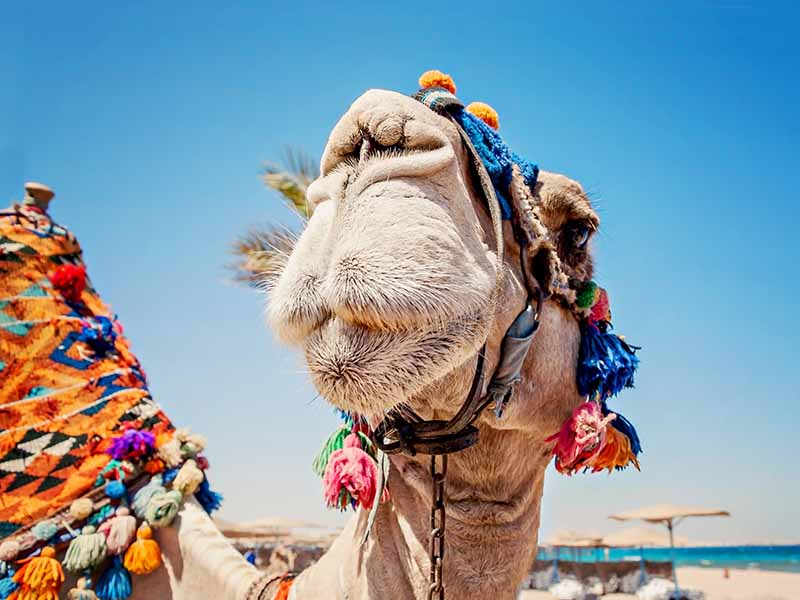 Why we love it